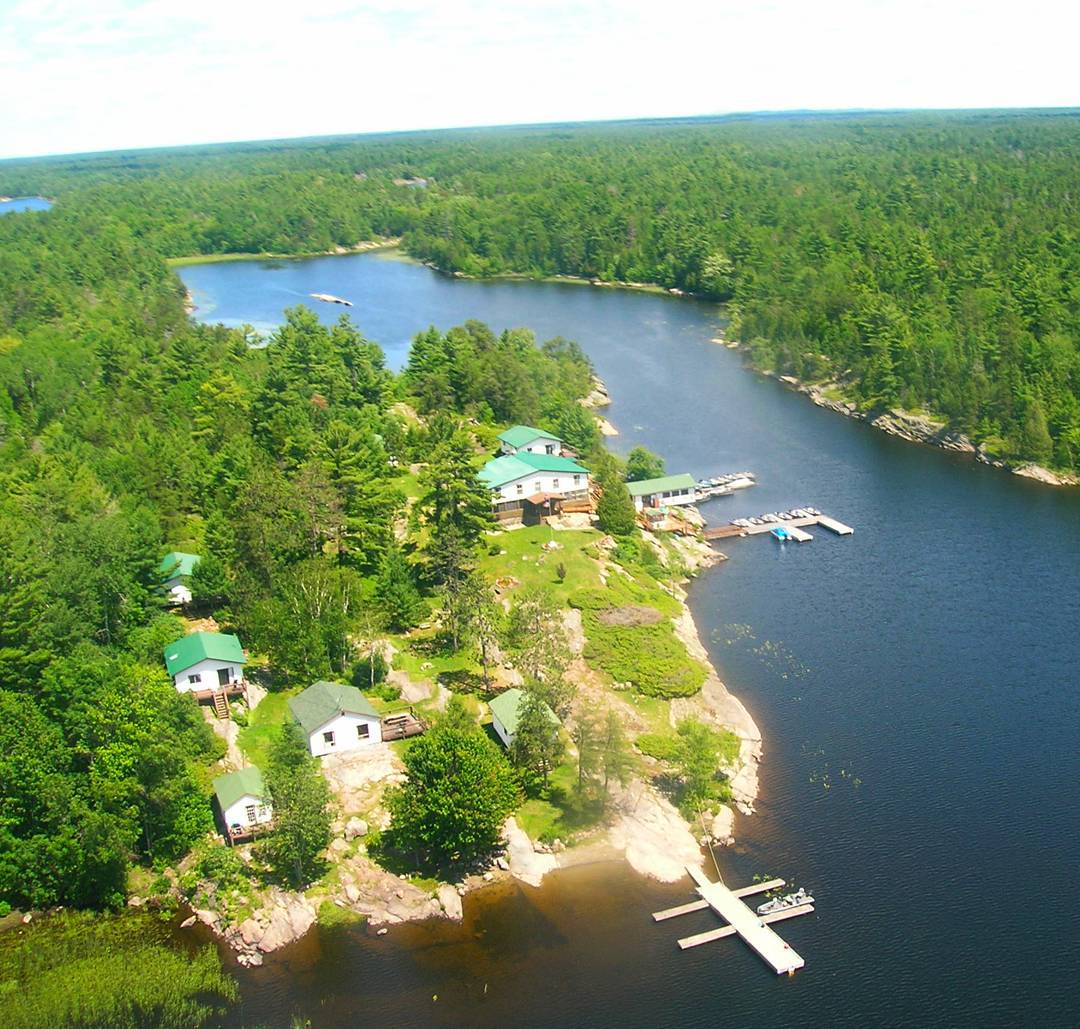 Fishing – The Job that Hooked My Heart

“Ever since I was a young boy I always had fond memories heading north and fishing with my brother in Ontario,” says Art Barefoot (Co-Owner of Bear’s Den Lodge). “From the people, the sights, and even the thrill hearing the reel squeal from another fight with a fish. It was paradise and I wanted to be part of it.” 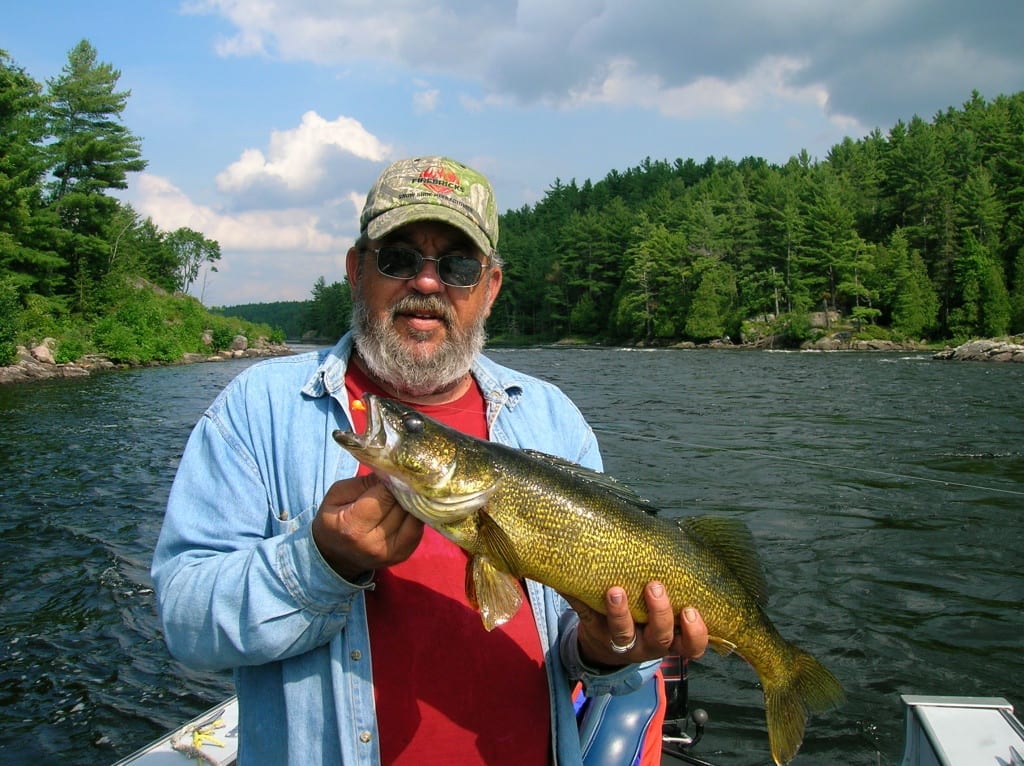 “Life wasn’t always easy growing up in a humble Pennsylvanian farmstead, but I knew after my first voyage north that I wanted to be an outfitter.” 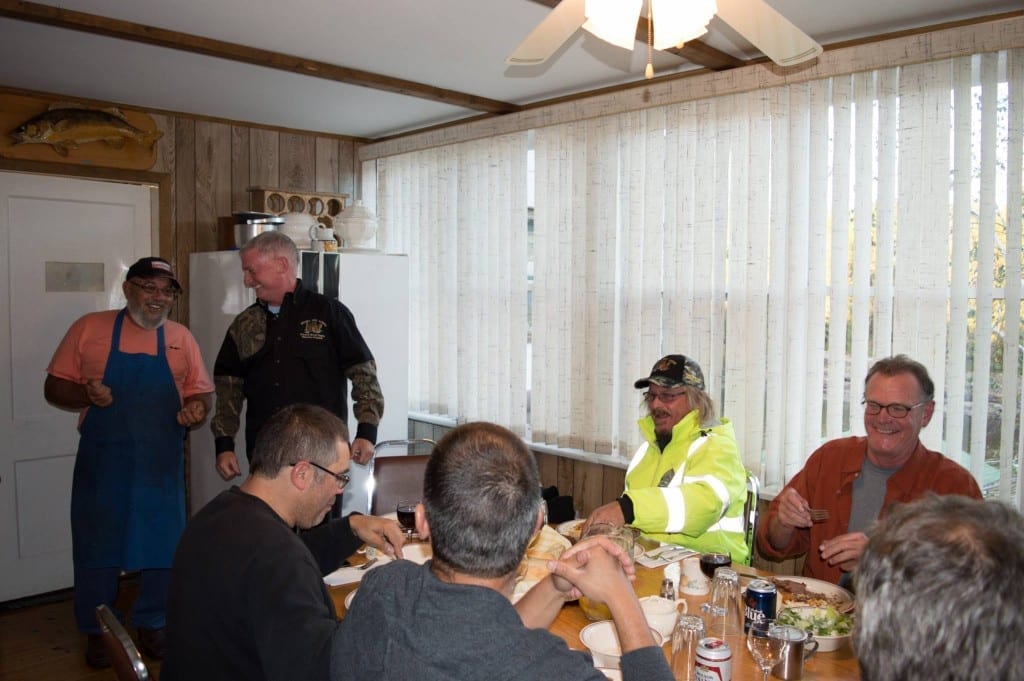 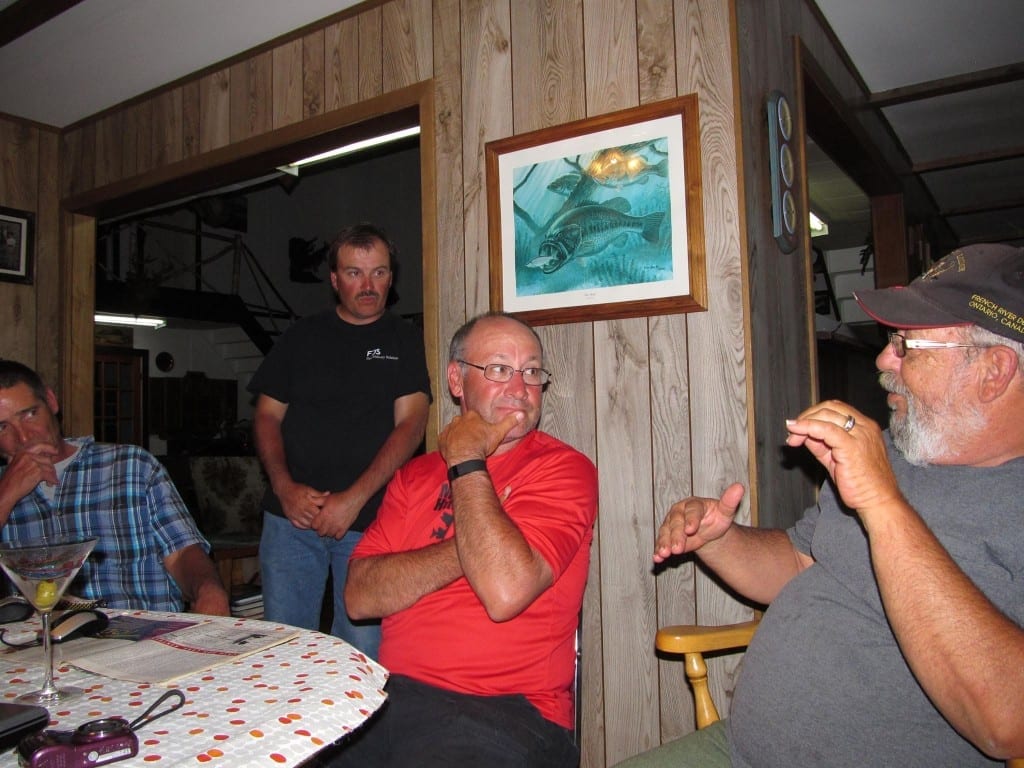 “Through high school I worked several odd jobs from pumping gas, being a lifeguard to even working at the local meat market as an apprenticing butcher. During my free time I went hunting, fishing, and even competed in archery, rifle, shotgun, pistol, and handgun shooting competitions.

After I graduated, I then attended the University of Georgia where I wanted to become a marine biologist.  Like a fish taking to water, I only thought it was natural to begin furthering my understanding and curiosity of aquatic life. In order to help pay for my education, I learned scuba diving. Once I was licensed, I not only instructed others at the University of Georgia, but also worked for Florida’s Department of Fish and Game.

As I was working for the Florida Department, I had to learn how to do underwater mapping with a small dive team as we explored the various underwater caves and springs, while measuring the water’s flow. At the time we had no idea why the Department wanted such detailed maps until sometime after we finished our last expedition and saw construction clearing the lands and bogs for Disney’s new theme park.” 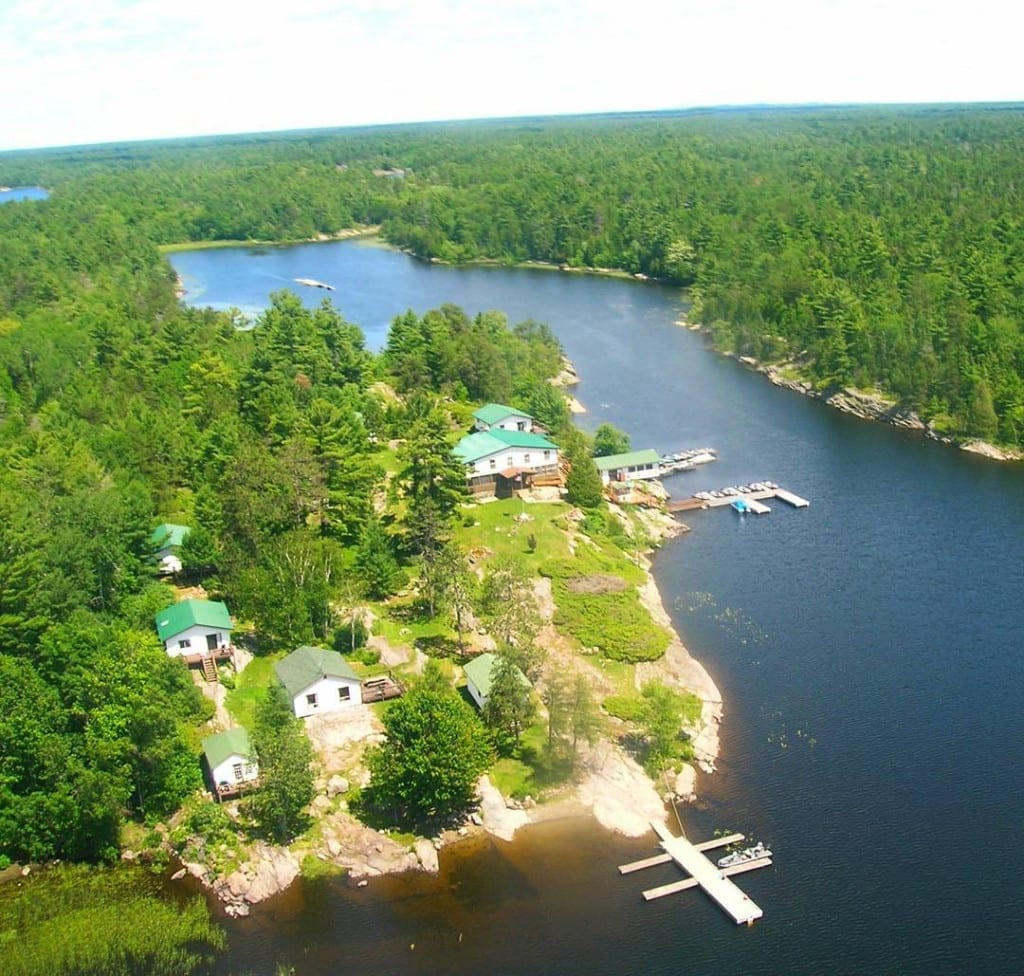 Art Barefoot, brings his culinary skills from, the Fire Team and Scuba Search & Rescue Team that he later worked for and would prepare the meals for the teams awaiting the next call. Later when he returned to Pennsylvania, he owned and operated a retail/wholesale meat market and catering business after being co-owner of a gun shop. There he found his love, Brenda Barefoot, after surviving a terrible auto accident.

He brushed himself off and later found another opportunity working in a bank as a teller and later became a loan officer, assisting businesses and people in advancing their dreams. With each promotion he got further away from home and each office had no windows until one morning he was seen carrying his gun over his three piece suit to be prepared to jump out of the truck, go into the woods, and go deer hunting when the opportunity presented. That was when his now wife, Brenda, realized it was time to follow his childhood dream.

After searching for a place to purchase, Art wrote across his desk “Gone Fishing” and left for the great Canadian wilderness and has never looked back. 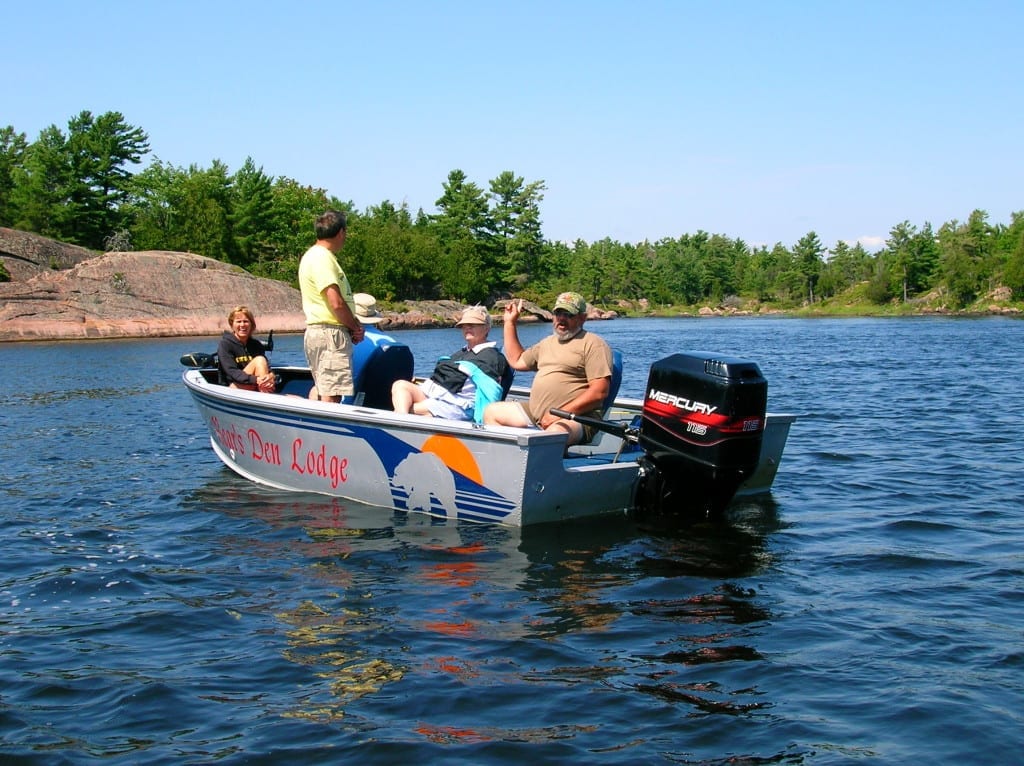