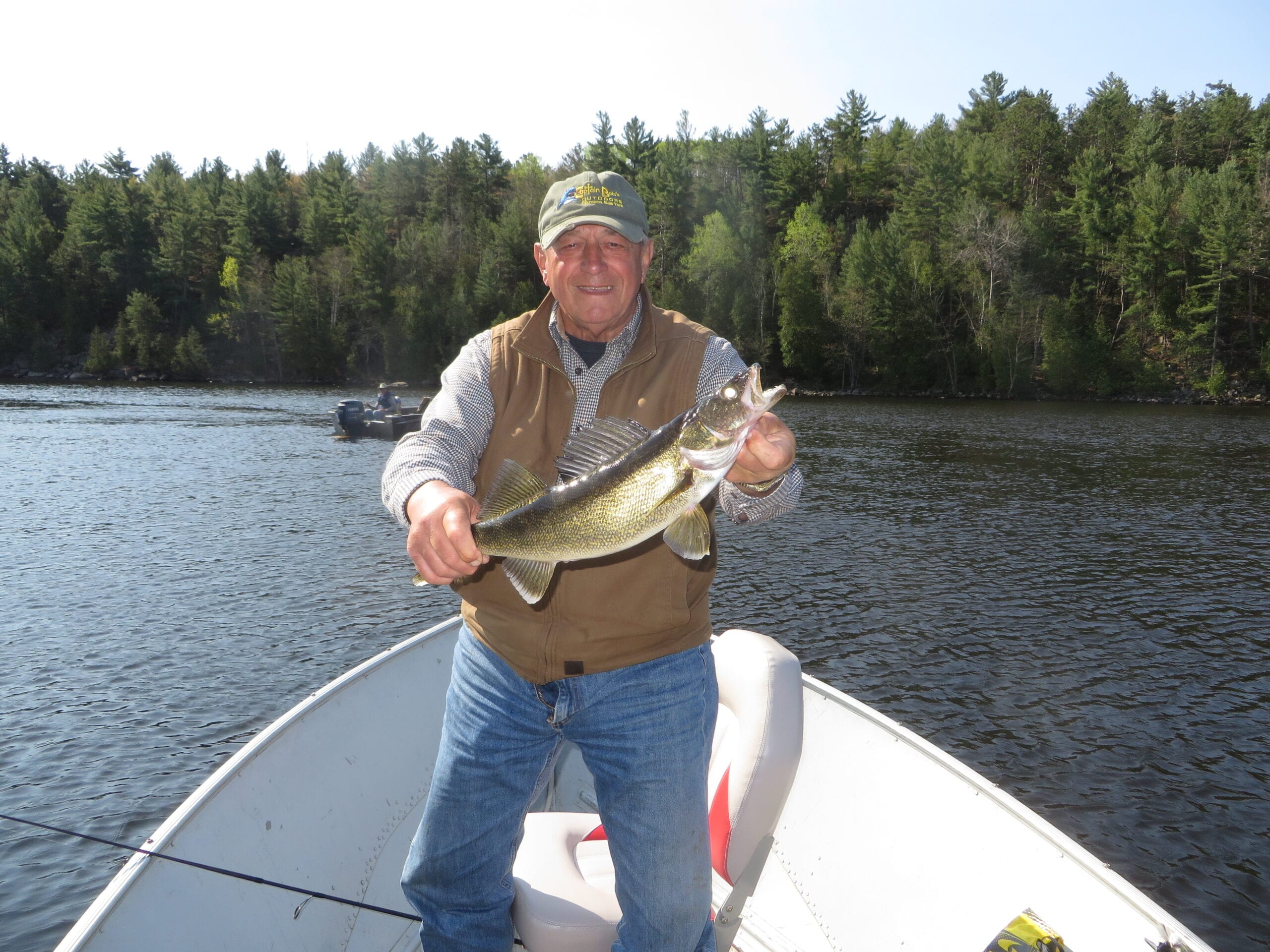 In early spring, right after ice has thawed, walleye will spawn shortly after.

The next ten days from pickerel spawn, they become rather lethargic – not wanting to go very far from their spawning beds and put in little effort to catch bait fish.  By two weeks, they return to normal schooling patterns and continue through the French River System.

After returning to their normal patterns, the walleye will search through the waters for the recent perch spawn, shiners and other bait fish during their spawn. Sometimes, they will even go out of their way to target bass spawning beds since largemouth and smallmouth bass spawn later in the season. 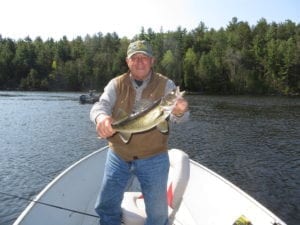 A good fisherman or fisherwoman would be wise to bring a selection of lures to mimic the local prey. Even better is the use of minnows for the picky pickerel.