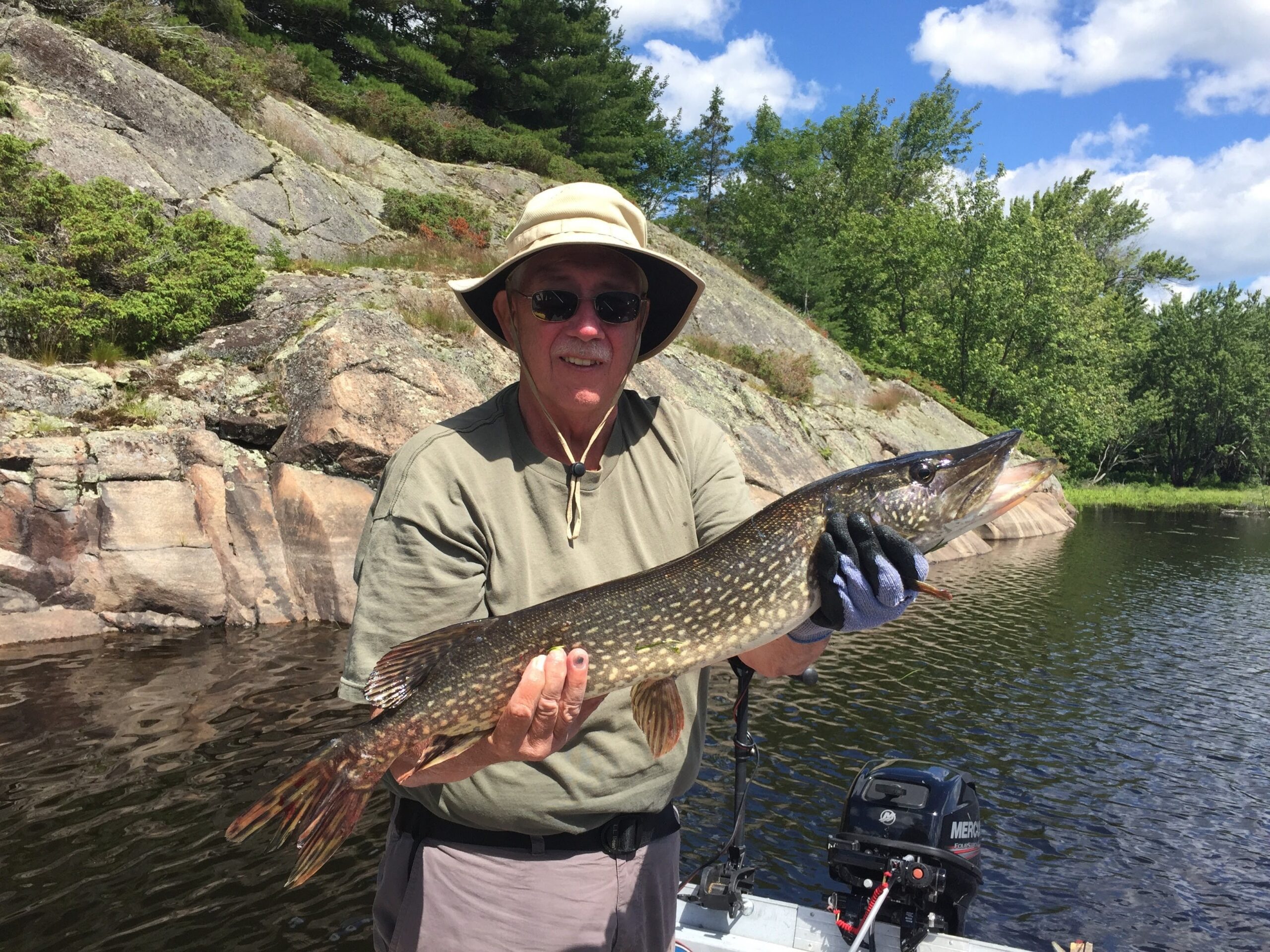 Pike vs Pickerel: Differences You Should Know

What’s the difference between Pike and Pickerel? A seemingly simple question but one that can have confusing answers depending on where you are.

I grew up in a fishing camp in Northeastern Ontario, Canada and had great opportunities to meet many individuals from all across the US, Canada, UK, Australia and many other countries. What can be fascinating are the names we give fish that are similar and yet can be wildly different. For those in the US, when asking this question they may have the idea of a Northern Pike vs a Chain Pickerel. Whereas here in Canada, Pickerel refers to Walleye in the US or Zander in other parts of the world.

So who is right? Perhaps our confusion in North America can be thanked by the late British Rear-Admiral, Sir John Franklin. In Chapter 3 of his book “The Journey To The Polar Sea (Published 1823),” during his discussions with the Cree Indian Tribe about various native fish species, John Franklin makes reference to, “[…] river perch, termed also horn-fish, piccarel or doré […].” Considering Sir John Franklin’s importance in Canada’s Northern exploration it’s a possible start to the accepted colloquial name “Pickerel” for Sander vitreus. However, for the sake of this article, I will continue to refer to Sander vitreus as “Walleye.” Since there is a distinction between different members of the Pike (Esox) family with “Pike” and “Pickerel”. Walleye is also the accepted name for this member of the Perch (Percidae) family by various biologists and the Government of Canada.

What Is the Difference Between Pike and Pickerel?

What separates the two species?

Northern Pike grows larger than Grass Pickerel and other members of the Pickerel subspecies such as Chain Pickerel. Northern Pike can grow up to 25 kg (55 lb 1 oz) as evidenced by Lothar Louis’s IGFA All-Tackle World Record. However, the average Northern Pike in Ontario grows to 45 – 75 cm. (18 – 30 in.).

Northern Pike is slightly darker in body colour, with a distinct horizontal spotted light yellowish or white-spotted chain-link pattern. Whereas Grass Pickerel have dark green sides and varied dark wavy horizontal or vertical patterns. A young Northern Pike under 7 inches has light vertical bars similar to a Pickerel. However, a Grass Pickerel also has a visible light stripe that runs horizontally through the middle of its body from head to tail.

Grass Pickerel fins are dusky to yellow-green and void of spots on their fins unlike the Northern Pike. A Pike’s jawline curls further back and closer to its eyes than a Pickerel. Their backfin has a smaller “split” between halves than Pickerel. Northern Pike also lacks a dark vertical bar extending below each eye that a Grass Pickerel has.

Both Northern Pike and Grass Pickerel will share similar habitats and hunting grounds. Due to their biological differences, however, Pike and Pickerel have different preferences in their environment.

The preferred habitat for Grass Pickerel is warm slow-moving streams, ponds and shallow bays of larger lakes. Grass Pickerel as their name suggests adore abundant aquatic vegetation, but will also hunt in areas with rocky or gravely structures. Being a sight hunter like a Muskie, the Pickerel thrives in clear to tea-stain coloured water.

Northern Pike while young will exhibit many similar hunting strategies to Pickerel. As they grow larger, Pike being a cool-water species will hunt deeper depths during the hot summer months. Unlike the Grass Pickerel, which stays in shallower grassier waters. Northern Pike prefers slow, heavily vegetated rivers, weedy bays, drop-offs and shoals. Pike are rarely found in brackish water and can also be found around rock points, areas where bays, rivers and channels narrow. This gives the Northern Pike natural cover to lay in wait for wandering prey.

Within Canada, Northern Pike are the most common member of the Esox (Pike) family found in most parts of Ontario. Grass Pickerel are predominantly found in the Southern Great Lakes of Ontario and parts of Quebec. See Ontario Distribution maps below.